How do Electric Cars Work?

Electric cars have a large traction battery pack that must be charged by plugging into a charge point. The rechargeable batteries store power that enables the electric motors to turn the wheels.

Electric vehicles are faster than fuel pumped engines because they are lighter; their speed is largely due to their acceleration. The cars do not emit exhaust emissions or have any noise pollution.

Components of an electric vehicle

Breaking down the components of these vehicles will help us know how they work. Attention to detail is important when dealing with electric vehicles, and we pride ourselves on extensive knowledge of the vehicles.

The component of electric vehicles are as follows:

They are also known as plug-in electric vehicles, and they solely rely on a battery pack. These types of vehicles do not use internal combustion engines or gas to move to make them environmentally friendly because of no emissions.

These vehicles run on electricity, but they have an internal combustion engine pump which can be used when the battery runs out of charge. They produce emissions when running on fuel; hence not entirely environmentally friendly.

These vehicles use a small battery pack to assist the internal combustion engine. The battery pack is recharged through regenerative braking by a generator attached to the fuel pump, but the vehicle mainly runs on fuel. The majority of their power comes from fuel, and they cannot be plugged in to charge. These vehicles cannot solely rely on electric power because the gas engine has a higher efficiency but lower power. You can turn on the electric power by just pressing a button.

How to charge electric vehicles

Charging an electric vehicle requires a charging port, and you can charge them at home or a commercial station.

There are three types of chargers which are:

At J&J motors, you will get the best electric cars in the market, and all you need to do is contact the nearest office in the UK, and they will guide you on the best vehicle according to your budget. See our stocklist for the electric cars available and purchase from a range of models available at the garage. 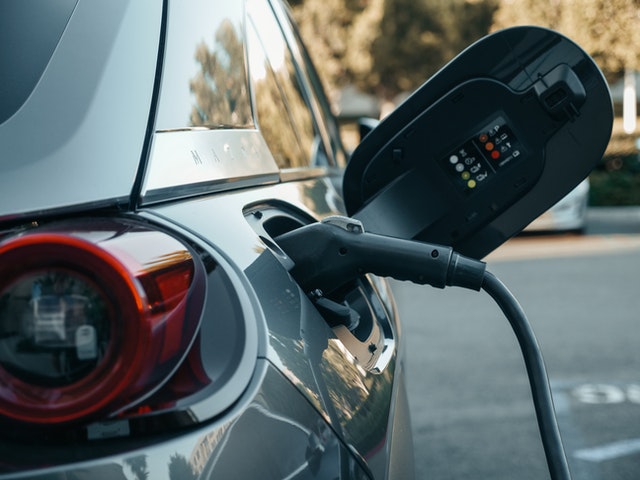