A History of the Ford Focus

The Ford Focus has been one of the UK’s top selling cars every year since it’s launch in 1998! Designed almost entirely in Europe, the Focus was part of an initiative to sell models globally when the Ford Motor Company had long had a different range in countries/regions with lots of models being specific to one locale.

Succeeding the iconic Ford Escort, it became the best selling UK car in 1999 and held this title for 5 straight years whilst garnering Car of the Year Awards both at home and abroad. This stopped what was considered a slump for Ford as the Escort had lost traction and was becoming outdated by then, with the car being offered as a 3 or 5 door hatchback and 4 door saloon as well as a 5 door estate. 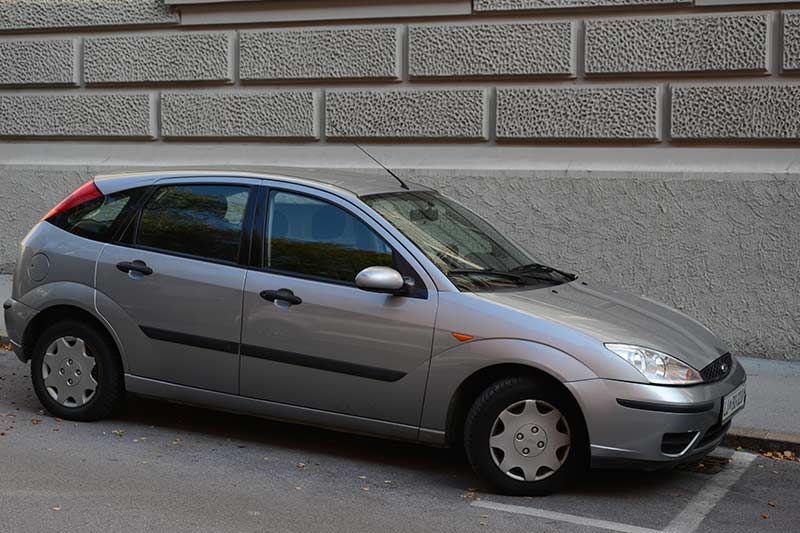 The second generation Focus arrived in the UK in 2004, dropping the saloon from the range. The car varied slightly in looks but had been updated to offer more room, more technology and a stiffer body which was aimed at improving already class leading handling but some critics felt it had become too heavy by this point.

The car went through a facelift during its second generation to enhance its aerodynamics and styling and a second generation Ford Focus ST was introduced offering 225bhp and a 0-60 mph time of just 6.4 seconds. 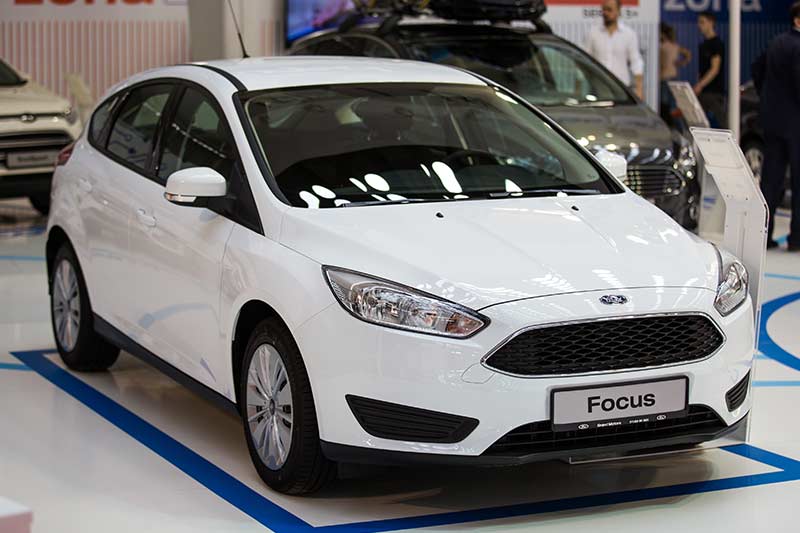 By the time the third generation came into production in 2011, the car had maintained it’s place at the top of reviews and sales charts for over a decade! The new design of the Focus was the first big style change, with the car being based on an entirely new design philosophy and it was the first Focus to be sold under the One Ford plan which united the European and North American markets by offering the car globally with little changes.

Despite some early issues found in the new model, such as early rusting in the bonnet, the car went on to be the best-selling car, worldwide, in 2012! With the launch of the third generation Ford Focus, a host of new technologies and engines were brought in, with this being the first Focus to feature a 1.0 litre turbo charged petrol engine which replaced the best selling 1.6l. 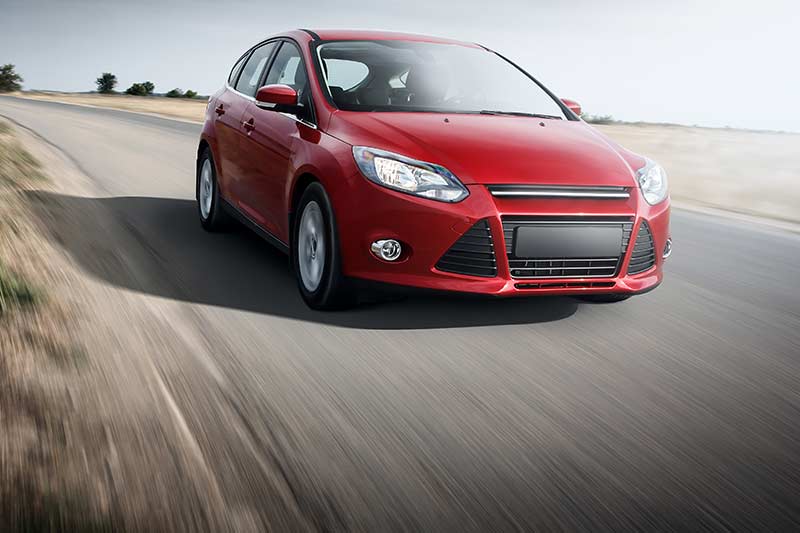 This range received a facelift in 2014 which changed the engine line-up as well as interior and exterior design changes. The face of the car became more sporty across the range with a front grille taking styling cues from the Aston Martin grille. Inside, the console was streamlined with a touch screen display and all materials were upgraded for a more refined feel.

And this bring us to the current model, the new Ford Focus, now into its fourth generation!

The design across the new range is sportier than in previous models, which gives it a strong look against cars in its price range, and some of the competitors from Prestige brands. The car also features a host of new technologies, including the Sync 3 infotainment system, FordPass Connect and CoPilot360 driver assistance. 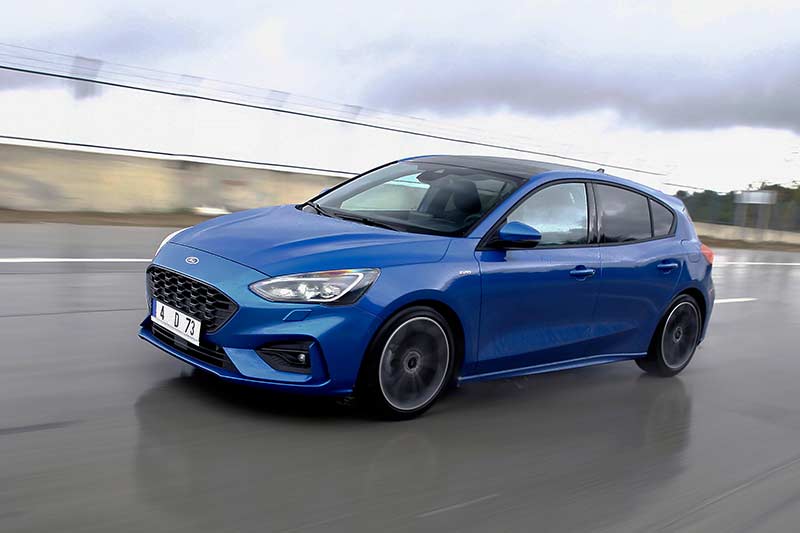 Unlike previous Focus’, this model is not being sold globally. In the US, Ford announced they were stopping the sale of passenger vehicles to focus on their Trucks and Utility vehicles (obviously the Mustang is the exception to this rule). Also, the Focus is being limited in many European countries and will not be sold in Russia for example.

And, like in previous Focus ranges there is an ST available with a petrol and diesel engine and the as part of the relaunch of the name, there is a stunning, luxury spec Vignale spec which is the perfect choice for those who want Prestige inspired interior design.